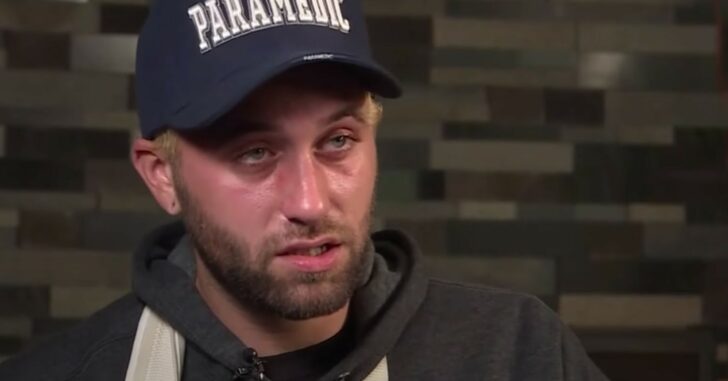 Gaige Grosskreutz sat down with CNN to give his first interview since being shot by Kyle Rittenhouse a few weeks ago, when protests and riots got out of control in Kenosha, WI.

Two others were shot, both not surviving their injuries.

Lawyers for Rittenhouse have claimed self-defense, and released a statement not too long ago.

Grosskreutz lost a good portion of his upper arm, and likely has a lengthy bout of surgery and physical therapy in the future.

The interview fails to mention any feeling of self-defense by Rittenhouse, even though the teen has a multitude of support behind him. It’s an innocent until proven guilty world, and so far, evidence points to self-defense in our eyes.

We even did a lengthy legal analysis of video from the incident last week during our weekly CCX2 live show, which you can watch here.

The interview can be seen below. What’s your take on Grosskreutz’ statements?

Previous article: 11-Year-Old Girl Shot In The Face After Answering Knock At The Door Next article: Texas Gun Shop Owner Fakes Heart Attack, Giving Him Chance To Get Gun And Shoot Armed Robber