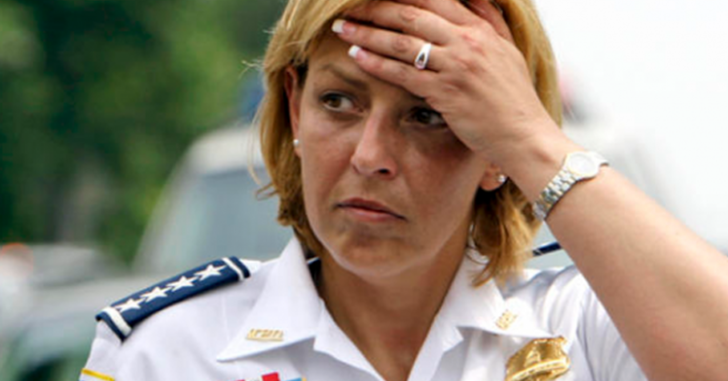 Gary Slider of handgunlaw.us sends these updates to state laws:

for reciprocity purposes. The enhanced permit will most likely be honored by more states which give the residents of South Dakota a choice. South Dakota will also consider a spouse of a service member whose home of record is South Dakota as a resident of the state and they can apply for a South Dakota permit when living out of state.

(A) The building in which a government entity is housed;

(C) The portion of any building that is not a publicly owned building that is occupied by a  government entity. (At this time I am not sure how this is going to work if they have security at a government building. Check your firearm or be able to pass through? Also it could be off limits if it was a polling place during voting in an election).

Florida – The Florida governor signed SB290 which, effective immediately, allows for permitless carry by those who can legally own a firearm during a “mandatory evacuation ordered during a declare emergency.” The mandatory evacuation can come from the governor or a local authority. It just covers the movement away from the area and is in effect for 48 hours. The governor can extend that time period. You can read the bill here.

Washington DC – The U.S. District Court issued a preliminary injunction to stop DC from their “good cause” requirement to obtain a DC permit to carry. There is another hearing scheduled for July 7 to “discuss an expedited schedule for the resolution of this case.” The DC Chief of Police stated they would no longer apply good cause criteria to applicants with this preliminary injunction in place and have also not made a decision on appealing the ruling. Handgunlaw.us sees nothing different happening in DC on issuing until after the July hearing.

Minnesota – Effective Date August 1, 2015  Authority to seize and confiscate firearms is not allowed during declared states of emergency. Reciprocity wording changed from “substantially similar” to “similar.” This should gain Minnesota more reciprocity with more states. Having a concealed carry permit will imply that notification has been given to the commissioner of public safety when entering the capitol complex. The bill is long as these changes were amended into a spending bill.

Changes in the above laws will be added to their respective state pages at www.handgunlaw.us  On their effective date.