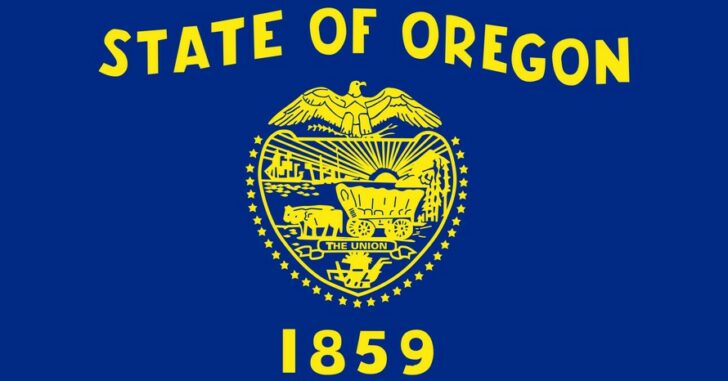 SALEM, OREGON — The Oregon House passed a bill Thursday by a vote of 57-1 that would allow reciprocity with other state concealed carry permit holders. The bill, HB 3093, has a few conditions to allow this to happen.

Under the bill approved Thursday, the same protections offered to Oregon concealed carry permit holders, such as the ability carry a firearm into certain public buildings, would be offered to out-of-state permit holders.

Also, those states would have to recognize Oregon concealed carry permits, which would create full reciprocity.

It will now move on to the Senate.

I, for one, welcome this reciprocity talk. We’re moving in the right direction, and these bills are sparking change across the country.

By the way, the one ‘Nay’ vote came from Smith Warner. Previous article: PREPAREDNESS PAYS OFF: Employee Held At Gunpoint, Draws His Cleverly-Placed Firearm And Shoots Armed Robber Next article: [VIDEO] Man Points What Appears To Be Gun At Two Teenage Girls During Fight At Skate Park