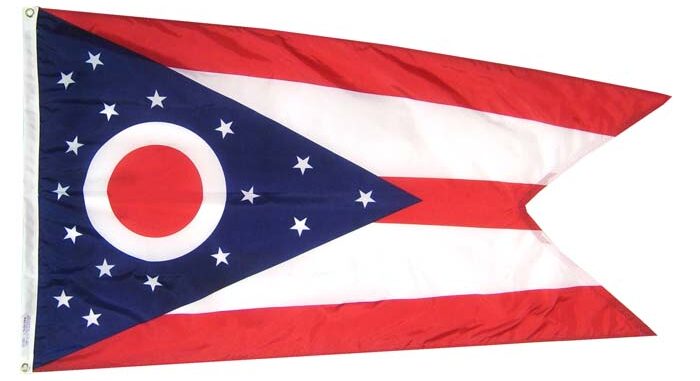 New proposed legislation was introduced Tuesday by Rep. Ron Hood, R-Ashville, and 20 co-sponsors, that would allow residents of Ohio to carry concealed firearms without the need for a permit.

This is becoming a trend that’s spreading from state to state, slowly but surly.

Under the proposal, certain people would still be banned from carrying firearms, such as certain convicted felons. The current gun-free zones would remain intact, such as police stations, prisons, airports, schools, places of worship, courthouses and other restricted areas.

“It would be great,” Hanson said of concealed carry without permits. “But the problem is we have already circulated our legislative priorities, and this bill has no chance of passage this session.”

Still, the Country seems to be moving in the right direction. There is no denying at this point that the overall attitude and feelings on concealed carry are loosening up, and we expect to see even more of these proposals –and passages.

National reciprocity in 10 years or less? If we can do it without NY, NJ, DC and CA, it could be a possibility… couldn’t it?

Previous article: Permit-less Carry: Do You Agree With It? How About Formal Training Being A Requirement? Next article: 92-Year-Old Blind Woman Scares Off Burglars With Gun, "Come on in, boys! The police won’t take you away, the morgue will."