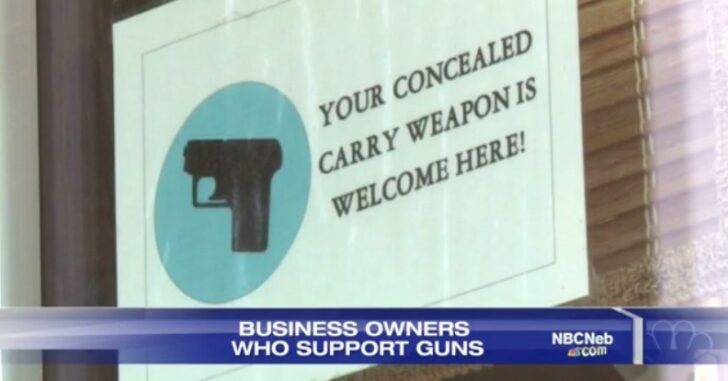 KEARNEY, NEBRASKA — One man is in the hospital, lucky to be alive after he was brutally attacked by another man with a knife last Friday. The man responsible, 18-year-old Caleb McDonald of Ohio, was arrested and charged with first degree assault, possessing a deadly weapon while committing a felony and issuing terroristic threats.

Officials say 38-year-old John Quintana of Elm Creek [was stabbed] seven to ten times in the head, stomach and torso near Odessa Friday.

According to Capt. Bob Anderson of the Buffalo County Sheriff’s Office, a call came in around 1 p.m. reporting the stabbing, which was first witnessed by a local store owner.

“The Ohio man, allegedly, followed the Elm Creek man to Odessa. They pulled off of the roadway, they exited their cars, they approached each other to say something and at that point, we believe, the Ohio man brandished a knife and assaulted the man from Elm Creek,” said Capt. Anderson

Lucuas Gerdes, the owner of Odessa Furniture, was on his way back from lunch when he drove up and witnessed the conflict between the two men that was happening in front of his store. Gerdes ran into his store and retrieved duct tape and his firearm to stop the brutal attack.

Because of Gerdes’ alertness and quick thinking, there is no doubt in my mind that he saved a life that day.