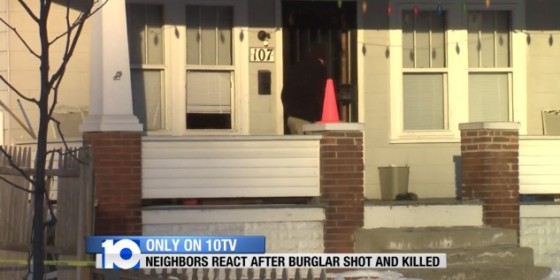 COLUMBUS, OHIO — Never thinking that she would actually need to use it, a man gave his widowed mother a firearm that he bought for her just a week ago. He wanted to keep her safe when he wasn’t around, now that she lived alone.

Then around 5am Thursday morning, a man broke into her home right after being chased out of a neighbor’s home that he had just broken into moments before. When she heard someone trying to break in, she grabbed her gun and shot three rounds at the intruder. She hit her target, and the suspect was later pronounced dead at the hospital.

Once an intruder enters a home, all bets are off. This woman luckily had a firearm to protect herself, and we applaud her son for making the decision to arm his mother properly.