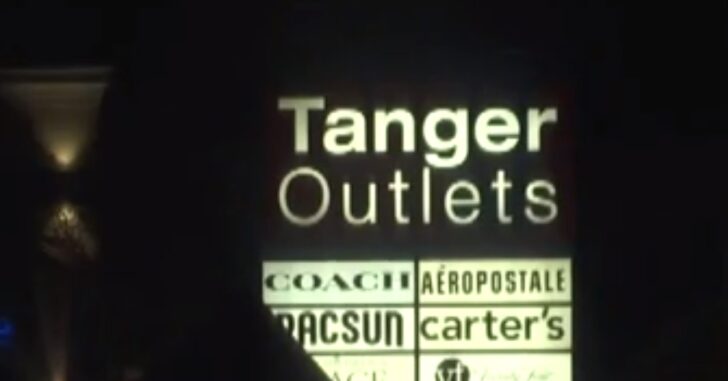 MYRTLE BEACH, SC — When one robber thought he had gotten the best of his armed victim, an exchange of gunfire between himself and the man he had just robbed proved him dead wrong.

Horry County Police officers were called to Factory Stores Boulevard off of Highway 501 in the Myrtle Beach area around 11 p.m. (September 28) for a shooting. The incident report notes that upon arrival, the officer was flagged down by a person on Waccamaw Pines Drive, who pointed the officer to a gun on the side of the road. The witness told police that the gun was possibly thrown by the alleged robber.

Another woman pointed the officer to where the would-be robber was lying on the ground where he had collapsed after being shot, the report states. A witness to the shooting, also an off-duty EMT, was helping the man who had been shot until medics arrived. The victim of the robbery told police he was “conducting security” at Grand Strand Baptist Church, located at 350 Hospitality Lane, when a man approached him and asked for change for a $20 bill.

The police report says the victim “emptied his weapon” shooting at the robber. The police report does not state how many times the robber was hit. After being shot, the robber ran to the parking lot of Ruby Tuesday, just across from the Tanger Outlets, where he told a witness he had been shot and needed to go to the hospital.

So I will just say this: folks, you have to keep a cool head in these situations. If your life is in jeopardy, defend it.

If the danger is ended, have the presence of mind to keep things from getting worse.

Do you think this armed victim went to far? Do you think he was dead on? Please share this story on Facebook and Twitter and let us know!