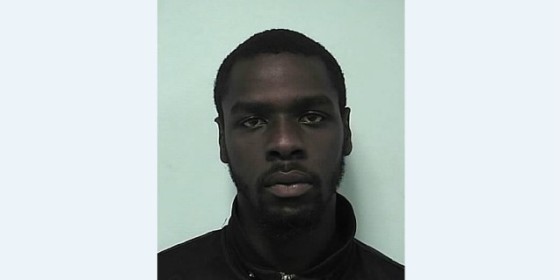 You don’t bring a fake gun to a real gunfight.

A store owner in Springfield, MA turned the tables on an armed robber Wednesday night with something every store owner should have: a legally owned firearm.

A man entered the Walnut Convenience Store late Wednesday night and pointed a handgun at the owner, demanding cash. The robbers handgun however, wasn’t real. A struggle between robber and store owner occurs, then the store owner has enough. The story gets interesting when the store owner, armed with his legal – and real – firearm, draws and holds the robber at gunpoint until police arrive.

The robber was charged with armed robbery and assault and battery with a dangerous weapon, according to the arrest report.

And, we’d like to award him with an honorary LOL Of The Day Award. Idiot.

Good for the owner for taking his safety seriously, and helping to get another criminal off the streets.

Previous article: Teacher Carrying Concealed Accidentally Shoots Self In Leg At School Next article: Home Defense: Harden the Castle or Train the Knight?