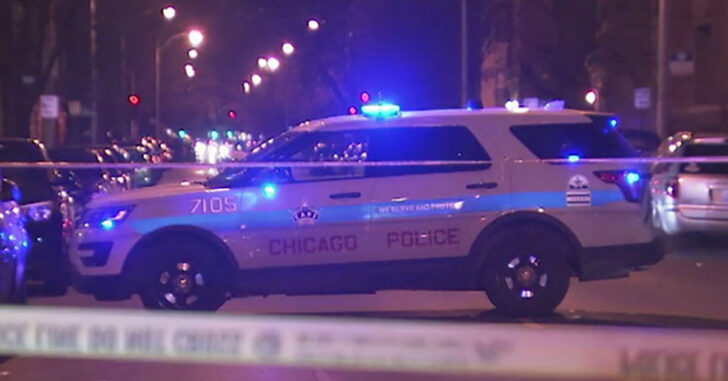 A good guy with a gun sprang into action over the July 4th holiday weekend when he witnessed a gunman shooting multiple people in the Austin section of Chicago. According to the Chicago Tribune, a gunman shot three individuals that were standing in an alley at approximately 10:45 p.m. on Sunday. A 45-year-old woman named Janina Ford was shot in the head and pronounced dead at the scene.

The other two individuals with Ford suffered various injuries. The second victim was a 32-year-old who was shot multiple times, although the specific injuries are unknown. The third victim was a 49-year-old man who was struck in the rear end, the Chicago Sun-Times reported.

When a licensed concealed carrier witnessed the shooting, he pulled out his weapon and shot the gunman in the arm and the hip. The unidentified 33-year-old gunman was transported to the hospital where he was also placed under arrest.

Chicago Police credit the concealed carrier with saving the other two victims’ lives.

Over the 4th of July weekend, 85 people were shot in the city of Chicago. Of those, 14 died and another 71 were injured, ABC 7 reported. A handful of children were included in the number of wounded, including a 5-year-old girl, a 6-year-old girl, an 11-year-old boy, and a 12-year-old girl.

As Breitbart noted, “The Sun-Times pointed out there were over 1,892 shootings in Chicago January 1, 2021, through June 28, 2021, a 12 percent increase over the same time frame last year. The paper also noted more than 330 people were killed in Chicago during the first six months of 2021.” According to Mayor Lori Lightfoot, the most pressing problem the Windy City faces — a problem that she says is “literally killing us” — is racism.