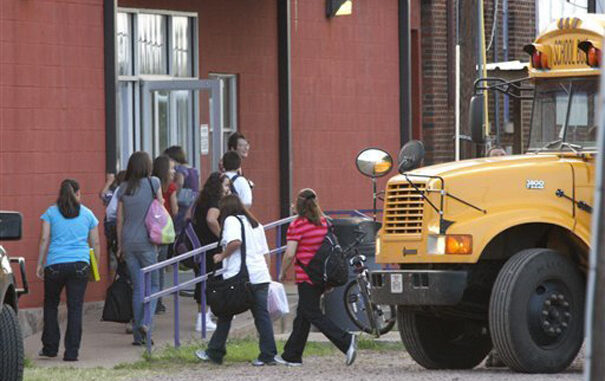 In case you missed the post yesterday, we talked about the possibility for the state of Missouri to pass Senate Bill 656, which would expand the potential for teachers to carry guns in schools and residents to openly carry firearms in cities and towns.

According to the Washington Post, “The vote capped a two-year effort by the Republican-led Legislature to expand gun rights over the objection of the Democratic governor.”

This new law, which is planned to take effect in about a month, will allow selected school officials to carry concealed guns or self-protection spray, but now requires the State Department of Public Safety to establish uniform training guidelines for the employees.

The law will also permit people with concealed weapons permits to carry guns openly, including in cities and towns that have bans against open carrying.

Another change includes the minimum age of obtaining a concealed carry permit from 21 to 19 years of age.