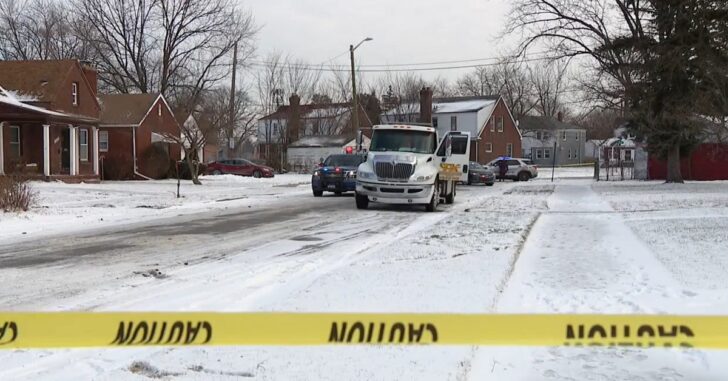 DETROIT, MICHIGAN — A man was shot and killed the day after Christmas after a planned ambush and robbery didn’t go the way he was hoping, according to reports.

The man claimed he had a junk car to sell, apparently planning on jumping the trucker when he or she arrived.

He didn’t count on the tow truck driver possessing a concealed carry permit.

Police reported that the truck driver arrived to meet with the would-be robber at 9:35 a.m. Dec. 26, according to WJBK.

Instead of a peaceful transaction, he or she was greeted with an attack. Fortunately, the trucker was a licensed concealed carrier, and was able to use their firearm to save themself.

Police arrived at the scene, and have assessed it to be a case of self-defense, according to reports.

It’s a reminder for all of us out there that make purchases and sales on classifieds — it’s not the safest thing you can do. If you’re going to go somewhere where significant amounts of money will be exchanged with people you’ve never met, be sure you’re carrying a responsibly-owned firearm.

I’d even take it a step further and admonish those who don’t yet have a permit to carry openly in this case, should your locality allow you to do so.

People can do unbelievably stupid and dangerous things when money is involved.