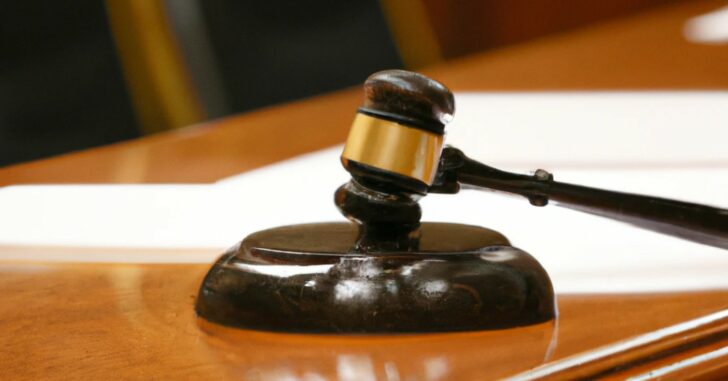 On November 9th, a jury found a man not guilty by reason of self-defense after 2 hours of deliberations in a case stemming from a downtown St. Petersburg, Florida shooting.

On September 28th, 2021, a parking dispute began between a group of people near Martin Luther King and Central in St. Petersburg. At the end of the dispute, the family of the man shot, Shane Taylor Boyd, claimed that Donovan Elmalik Gamel Shabazz began opening his door repeatedly into the side of Boyd’s vehicle. Shabazz stated that he did not open his door into the vehicle and that Boyd forced open his car door, grabbed Shabazz by the neck, and appeared to be reaching for a weapon. Shabazz then fired three shots at Boyd, striking him twice. Boyd died from his injuries.

According to Shabazz’s defense attorney, there was no evidence of any damage to Boyd’s vehicle from a car door.

Shabazz had been charged with 3rd Degree Homicide and was facing a minimum sentence of 25 years in prison. Shabazz was not charged with homicide until January, when changes to the Stand Your Ground Law took effect. It’s not clear what changes affected the case or why they would apply to events occurring before they took effect.