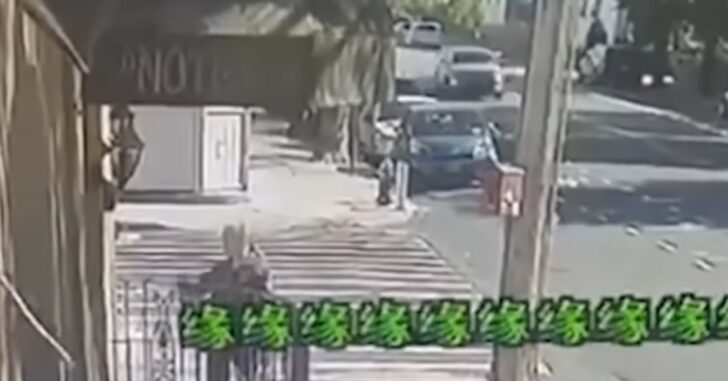 In a chilling knife attack on 25-year veteran FDNY EMS Lt. Alison Russo-Elling, who was also a first responder in the 9/11 terrorist attacks, we are sadly reminded of how quickly life can change at the hands of a madman.

On September 29th, Russo-Elling was on duty and went to pick up some food. For no reason at all, she was brutally attacked by 34-year-old Peter Zisopoulos, who police say had no prior arrests and had no connection to Russo-Elling, but did have a history of mental illness.

Russo-Elling did not survive her injuries, after being stabbed nearly two dozen times.

John breaks down the incident in the video below and while we can never avoid 100% of all dangers, one of the lessons could prove useful to a viewer one day, saving a life.