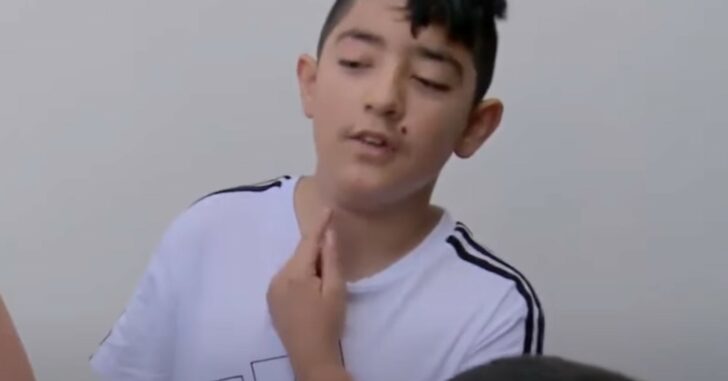 NEW ORLEANS, LOUISIANA — A 10-year-old is lucky to be alive after an irresponsible gun owner fired his or her gun into the air on New Years Eve, and that bullet came back down and struck the child as he was sitting on a swing watching the fireworks with his cousin.

I doubt it was any of us, because we’re all responsible gun owners. Firing your gun in the air, or anywhere for that matter that doesn’t include target shooting or self-defense, is more irresponsible than most things. If it’s headed on its way up, it’s eventually going to come back down.

The boy was struck in the face by the bullet and has a few scars and 2 less teeth to show for it. It could have been much worse, though, and is a reminder about responsibility.

Example: Shooting your gun into the air, anytime, is irresponsible. How some people don’t understand the potential consequences of these actions boggles my mind.