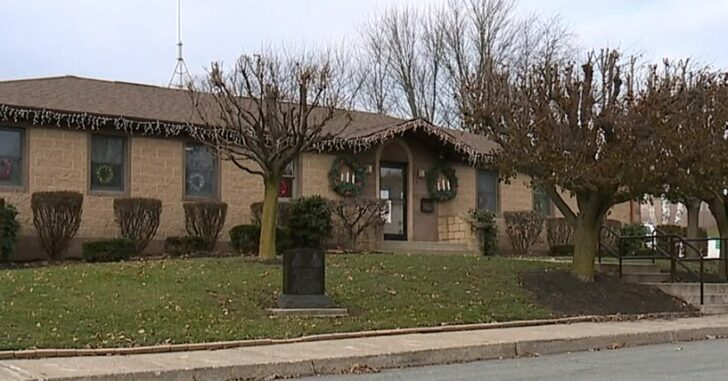 JESSUP, PENNSYLVANIA – A woman shot her boyfriend Thursday August 11, 2022 in a community northeast of Scranton and he is now facing charges of assault and harassment.

Law enforcement in Lackawanna County were told by the girlfriend that the man, identified as Eric Stepkovich, threw her to the ground and that she was fearful for her life.

Stepkovich was shot in the leg by the girlfriend at the home they shared. The assailant was treated for his injuries and is expected to make a recovery. The woman is claiming self-defense and was carrying her licensed carry handgun.

According to CrimeGrade.org, Jessup, PA is one of the safer communities in the Scranton area receiving varying grades of between “A+” and “C” related to violent crime rates. As a whole, Lackawanna County sees a violent crime rate of 13.4 where the national average is 22.7.

Like many states, Pennsylvania has also become embroiled in debate over firearm laws, and gun control groups have been pushing for Pennsylvania to become the 20th state in the Union to codify red flag laws. Red flag laws allow judges to direct law enforcement to confiscate firearms from citizens if the state deems them dangerous to themselves or to others.

“Red flag laws are a violation of the 2nd Amendment rights and the property rights of the average citizen,” said Kim Stolfer, president of the political action committee Firearms Owners Against Crimes.