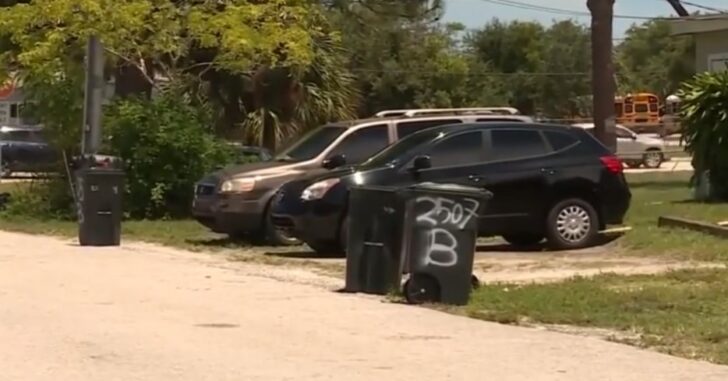 FORT PIERCE, FLORIDA — A fatal shooting that happened in South Florida last month has been found to be “Justifiable Homicide”.

According to detectives, on Saturday July 9 at about 7:15PM, Javarius E. Coston, 29, was involved in a verbal argument with another person, and ultimately threatened that person with a handgun. Fearing for his life, the armed citizen drew their own legally concealed handgun and fired at Coston, ultimately ending his life.

Detectives determined that based on the facts in the case, the shooting was deemed to be “Justifiable Homicide” under Florida’s Stand Your Ground Law. Due to this, the armed citizen will not face any charges in the incident.

In a formal statement, the local sheriff stated that “This is a difficult situation for everyone involved [… as] Any loss of life is tragic.”