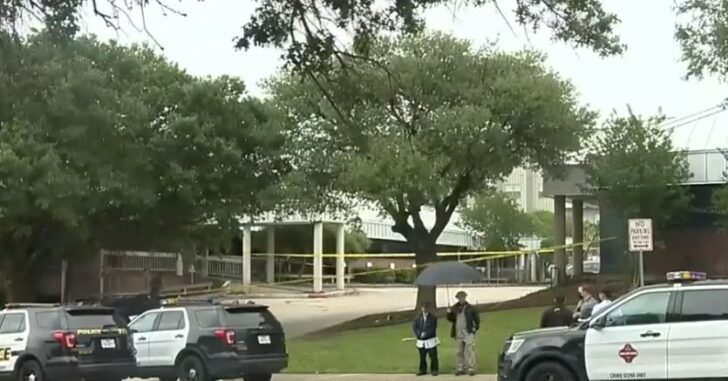 SAN ANTONIO, TEXAS – An armed bystander intervened when a suspect fired a gun at a woman outside of an abortion clinic on Saturday morning. There were no injuries, according to San Antonio spokesperson Christopher Ramos, who credited the armed citizen.

The incident occurred Saturday around 8:30 a.m. in the 7400 block of John Smith Drive, near the intersection of Wurzbach and Babcock roads on the Northwest Side.

According to Ramos, a man and woman arrived together at the facility. The man then pulled out a gun and shot at the woman but missed.  A group of protesters were in the vicinity of the clinic, and in that group was a licensed concealed carrier who witnessed the incident.  He then fired his handgun at the man.

Commenting further, Ramos said, “It is still under investigation… you have a right to defend somebody else. He did something a reasonable person would do. He saw someone engaged in a shooting and so he went and stepped in and intervened and stopped that shooting from occurring.”

The shooter fled the scene on foot, dropping a firearm which investigators believe they located. Police are treating the shooting as a domestic violence incident. According to Ramos, the shooter and the victim knew each other, but he declined to provide further details regarding the relationship.

While no injuries were reported and the clinic was not the target, several struck the clinic. The female victim was transported to police headquarters.

Investigators canvassed the area while searching for the suspect.  It is unknown if the shooter, who has not yet been publicly identified, was hit by the gunfire.