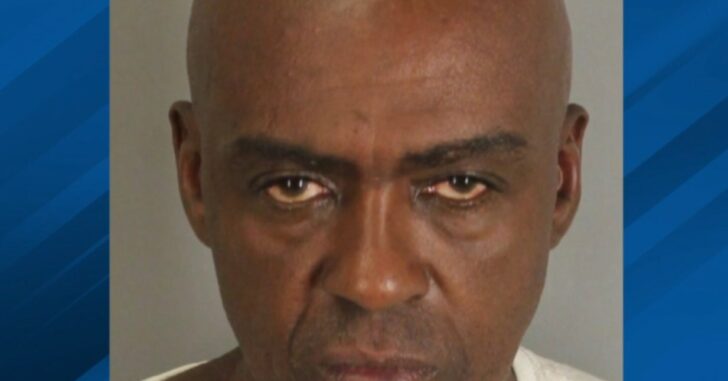 BEAUMONT, TEXAS — 62-year-old William Coleman was shot by a store clear after he attacked her during an attempted robbery.

Around 11:30PM on Friday July 22, 2022, police responded to a call claiming a robbery was in progress at the Everest Food Mart in the 2800 block of Eastex Freeway.

According to the clerk, Coleman had brandished a knife an attempted to attack her. She then shot Coleman. She relayed this to the dispatcher while waiting for the police to arrive.

Police arrived and found Coleman with serious injuries. He was transported to the hospital.

Coleman is now charged with Aggrevated Robbery and will be transported to the Jefferson County jail when he has been released from the hospital. His bond has been set to $250,000.

The store clerk recieved some minor injuries from the incident. The robbery investigation is still being conducted.

Previous article: [VIDEO] Dozens Of Wild Boars Chase Hunters During Intense Encounter Next article: Author Salman Rushdie Stabbed In The Neck While On Stage Before Speech