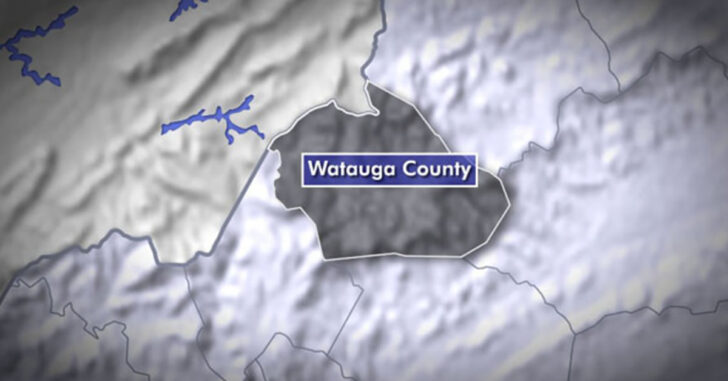 BOONE, NC — An attempted burglary went just all wrong after the intruder burst in the home of a responsible-armed citizen.

On May 3 at approximately 9:37 p.m., police say that an apartment was entered illegally in Boone, North Carolina.

After the man got into the apartment, police said that he was shot by the resident, sustaining non-life-threatening injuries, according to WBTV.

The intruder was transported to a local medical center, and later released.

Police say that the intruder was a stranger to the resident, according to WBTV.

Oddly enough, WBTV stated that there was no information as to whether or not there were charges filed against the intruder — but it’s fairly safe to say that there is some serious legal recourse coming his way.

I’ll be completely honest with you — North Carolina is my home state, and it makes my chest swell just a little with pride when I see or hear of a good, lively self defense story in my state.

Not quite as proud to have the criminal in our state, but hey — he didn’t have the worst day imaginable.

He did manage to get himself a nice, free ride to the hospital — and hey, those are normally expensive.

Guess there’s a silver lining to every cloud, huh?

Cheers to you, responsible firearm owner — it’s a good reminder to all of us — carry at home.

This could happen to any of us just as easily as it happened to him.