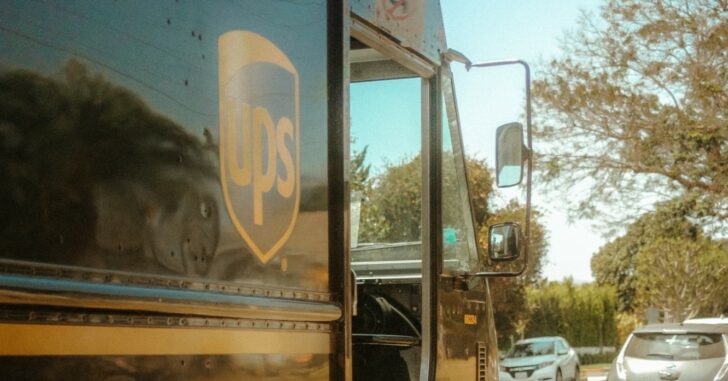 United Parcel Service is terminating the accounts of gun dealers across the country. Any packages currently in the UPS system may be “seized and destroyed.”

In a letter sent to one Florida gun dealer, Ghost Firearms, UPS said they were terminating the account because they “may be violating” laws concerning homemade firearm parts.

“We write to inform you that UPS has learned that your company may be violating applicable laws concerning the shipment of “ghost guns” to unauthorized locations,” the letter states. “In light of our concern, UPS has determined that it will cancel your account, effective immediately.

Ghost’s owner, Joe Zatar was told all scheduled pickups will be cancelled, and that he cannot reopen another UPS account or ship anything from a UPS store or website.

He is most concerned about the packages already in the UPS system, which he may have already lost.

“Please note that any package found in the UPS system determined to have been tendered by GHOST FIREARMS may be seized and destroyed,” the letter states.

Zatar immediately called his UPS sales rep, who said he had no idea the account was terminated.

“We do not ship to states where they’re not allowed,” Zatar said. “We are in total compliance. We had ATF in here just two weeks ago, and they told us we were completely legal.”

UPS’ Media Relations personnel did not return calls or emails seeking comment for this story.

The Second Amendment Foundation’s Investigative Journalism Project wouldn’t be possible without you. Click here to make a tax deductible donation to support pro-gun stories like this.

This story is part of the Second Amendment Foundation’s Investigative Journalism Project and is published here with their permission.

By Lee Williams via TTAG and republished with permission.