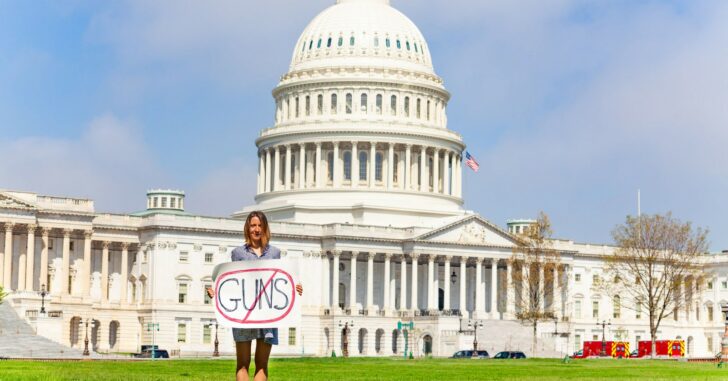 The campaign trail is hot, and some of those running for President aren’t shying away from any gun bans that they’d want to implement.

The latest comes from Texas Democrat Beto O’Rourke while taking questions at an event.

According to a Buzzfeed News reporter, he said: “I want to be really clear that that’s exactly what we are going to do.” The candidate later shared that quote on Twitter, adding: “We need to buy back every single assault weapon.”

Anyone who owns an AK-47 or AR-15 will “have to sell them to the government,” he added.

If the ban played out like Cuomo’s attempt at registration requirements in New York, where the numbers were so low that they won’t even release them, I wouldn’t be surprised in the slightest.

Previous article: If You're Leaving Florida To Escape The Hurricane, Know Which States You Can Carry In Next article: Walmart Turning Into Dick's; Sales Of All Handgun Ammunition Ending, Also Telling Customers That Open-Carry Is A No-Go