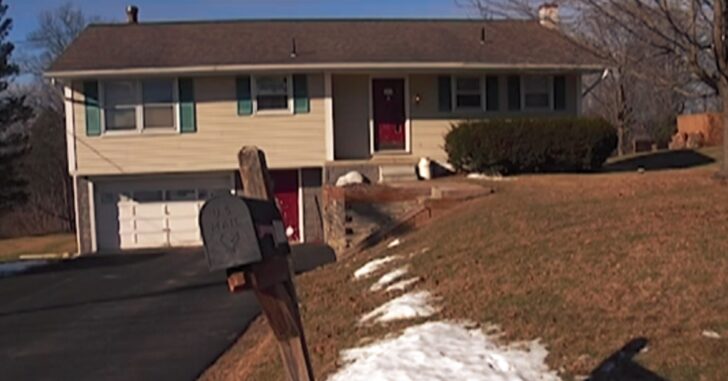 HORSEHEADS, NY — A pair of thugs tried to take control of a home with armed residents inside, and it ended exactly how you might think that would go.

As we have often seen, bad guys are rarely able to keep their eyes and/or focus on their intended victims for the entirety of the commission of a crime — they were quickly routed after one of the residents produced their firearm.

“During that confrontation the homeowner shot one of the perpetrators.” Said Lieutenant Nich DeMuth, “The three perpetrators left the scene in a dark colored sedan.”

That dark colored sedan was found at Saint Joseph’s hospital in Elmira where Eighteen year old Elmira resident Daiquan Bythwood had been transported by his accomplices, Zhamere Charriez and Drew Stansfield…

Police are looking for help in locating a third suspect, nineteen year old Drew Stansfield who is believed to have connection to this incident. “He is a Horseheads native.” Undersheriff with Chemung County Bill Schrom said, “We believe he was with the other two when they entered the home and certainly want to talk to him in regards to this case.” …

Neighbors to the residence that this incident occurred say they are shocked that something like this would happen in their normally safe and quiet neighborhood.

One rifle for three men is just begging for a home invasion to go badly.

When three attackers invade a home with one rifle, they are presenting a joint deadly threat that one can deliver on. In other words, it’s just inviting more violence.

No one ever said that criminals were smart, but man.