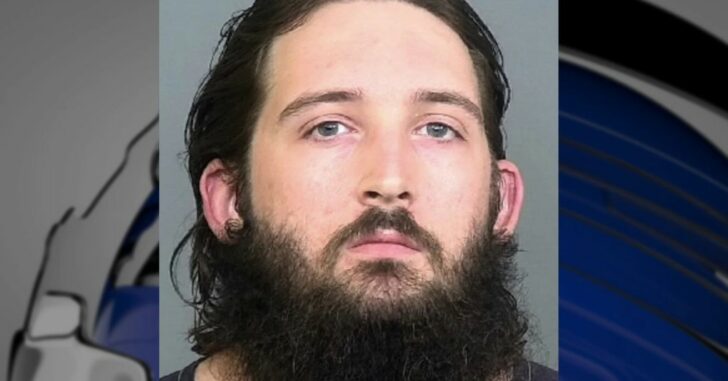 BRADENTON, FLORIDA — A 67-year-old man was shot and killed by 29-year-old Charles Shadrach, who police identified as the boyfriend of the man’s daughter. The man’s wife and daughter were at the home at the time and when they heard gunshots, they ran outside and found the boyfriend in the driveway holding a shotgun.

When police arrived, they found the 67-year-old man dead in the front yard.

After the shooting, Shadrach placed the shotgun by the front door of the home and “told his girlfriend that her father won’t be bothering her anymore.” He then walked down the street and when police arrived, he surrendered himself.

During their investigation, police learned that a number of domestic disturbances had recently taken place between the father, his daughter and her boyfriend. All three had been living at the same residence.

Shadrach has been charged with second degree murder.