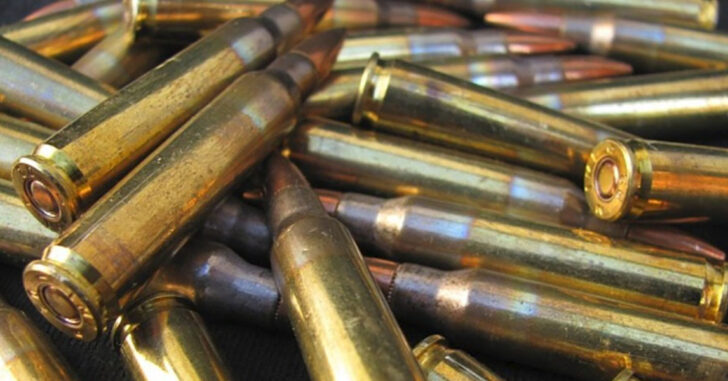 I’ve always said, when ammo shortages affect reloaders, the rest of us are in trouble. Not only have reloaders been affected due to the lack of primers but it has been happening for months. Then there are the majority of us who purchase ammunition at our local gun store or online sites. The $10 box of 9mm is history. We now see that same box selling for over $50. What the hell is going on?

There are a myriad of reasons that are causing the “perfect ammo storm.” Let’s first look at the record numbers of new gun owners. The United States experienced unprecedented numbers (7 million to be exact) of gun ownership. Each and everyone of these people are looking to buy ammo to feed their new guns. The problem is, most do not have a base price expectation of what ammo costs. Therefore, they typically pay whatever the price sticker says. To suggest the increased number of new gun owners would not affect ammo supplies is foolish.

The supply chains for raw materials both domestic and abroad have been drastically reduced due to Covid shutdowns. As easy as it is to blame the ammunition manufacturers for the shortage, it’s pretty hard to produce ammo without mass quantities of materials. Add to that, Remington who produced a large percentage of commercial ammunition, is transitioning to Vista Outdoors. Therefore, the mass numbers of Remington’s share of ammo is currently paused. This is a big hit on the ammo availability in today’s market.

We should understand the past four years were known as the “Trump Slump.” Ammunition and firearms were very available at low prices. The average gun owner did not feel the need to run out and purchase large quantities of ammo. The fear of a shortage did not exist. Several ammo and firearm manufacturers actually laid off personnel due to low demand of their products. Nobody during the Trump and pre-covid years would ever imagine an ammunition shortage to the degree it stands today.

Check out the video attached to hear more of my thoughts and ideas about this Perfect Storm Ammo Shortage.

Previous article: Bad Guy Shot And Paralyzed, Still Manages To Fire Back On Victims Next article: Home Invader Shoots Himself In The Leg, On Camera, During Break-In Attempt