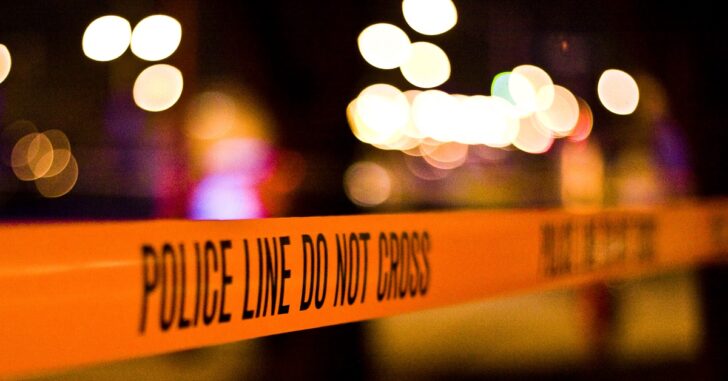 DETROIT, MI — In a town renowned for its perceived lawlessness, one responsibly-armed citizen managed to put a stop to an assailant wielding a weapon trying to break into a pick-up truck.

The Detroit News reports that the two passengers of the truck engaged in a verbal confrontation with a pedestrian at about 11 p.m. July 16. That altercation escalated when the pedestrian pulled out a weapon of some sort and smashed one of the windows on the truck.

The driver of the truck tried to drive away, and the attacker pursued.

At that point, an armed bystander produced his firearm and called out to the attacker, ordering him to not come any closer.

The man was taken to the hospital for his wounds, where he was listed in critical condition.

It’s hard to see all of the crime that we see in the news, every single day, and too few of these stories. Of course, the media has a pretty strong preference to not share these stories, which doesn’t help too much.

Concealed carriers make a difference in their communities — that could be Rockingham County, North Carolina, Miami, Florida, or Detroit, Michigan. Big cities or small — there is always a need for citizens who are willing to step up and help their communities.

Also, this story can serve as yet another reminder — carry all the time.

If you live in Detroit, I hardly have to tell you that. But for anyone else — you never know when you might need it for yourself, and you definitely don’t know when someone else will have to rely on you.