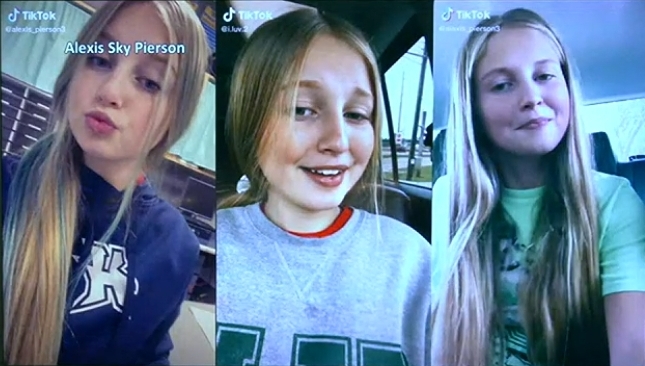 HANCOCK COUNTY, MISSISSIPPI — A group of kids, ages 10 to 15, got together at a home and two of the visiting kids reportedly brought two guns along with them.

A 14-year-old girl and her 10-year-old brother were at the home when two friends stopped by. They went to a bedroom where police say two guns were placed on the bed.

One of the kids picked up a gun and pointed it towards the 14-year-old girl and pulled the trigger, thinking it wasn’t loaded. The bullet hit the girl, identified as Alexis Sky Pierson, right below her left eye. She died instantly.

The kids ran out and the police were called. So far, no adults have been charged in the shooting death, and the case has been referred to a juvenile court to determine if there will be any related charges.

Police say it’s too early to know if an adult will be charged, and it wasn’t clear if police know where the firearms came from.

As responsible gun owners, keeping guns inaccessible to those who are not authorized to handle them is a big piece of the safety puzzle.

In addition, teaching your children firearm safety, and to leave and find an adult if a firearm is present, can also help to make sure that tragedies like this don’t happen.