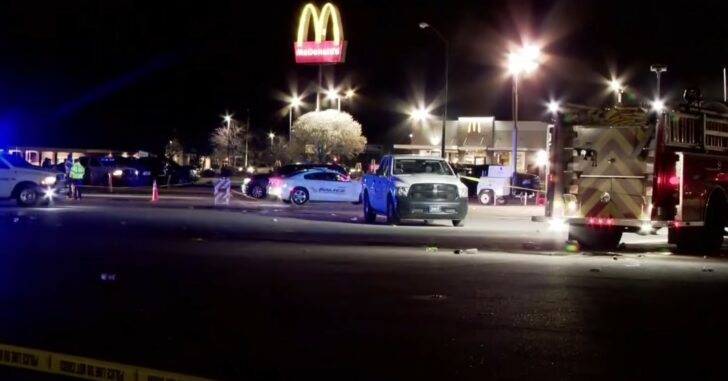 DUMAS, ARKANSAS — One person is in custody after a deadly shooting that took place at a car show that is held annually, to raise funds for scholarships and school supplies.

One person was killed and another 24 were injured in the shooting, including multiple children.

The incident happened around 7:25 p.m. local time, and police arrived on scene quickly. The event has been held for 16 years without incident, according to the event organizer.

Saying prayers for entire Dumas community after tonight’s senseless & tragic shooting as families with young children gathered for community event on Sat. evening. God Bless the law enforcement officers who are on the scene responding. https://t.co/WFVDHPQHbK

One person is in custody, and police are searching for others who they think may have been firing into the crowd of people.

The identity of the suspect has not been released. A motive for the attack is also unknown.

Previous article: If You Think Someone Won't Shoot You, It's Too Late If They Prove You Wrong Next article: The Orbeez Challenge Is Leaving People Injured And Teens Facing Serious Charges