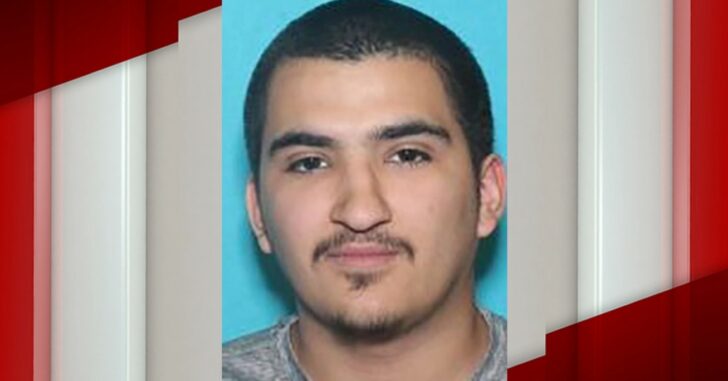 MARION, NORTH CAROLINA — One man is dead, and another is charged with his murder after an altercation Monday evening.  The Marion Police Department reported that their officers responded at a disturbance in the 100 block of Park Avenue at 7:54 p.m. Officers arrived to find Ethan Dakota Troutman, 20, of Marion, with a single gunshot wound to the torso. Troutman was pronounced dead at the scene.

Based on what investigators have learned so far, a 2006 Hummer SUV with three people in it came to the Park Avenue home, for what they believe was a debt collection visit. Someone at the home allegedly owed Troutman money, and he exited the vehicle and approached the front of the house.

There he encountered the individual that owed money to him, and an altercation ensued. At some point, Emillio Jesus Villarreal, 24, of Morganton, came out of the residence armed with a handgun. He allegedly fired a single shot from his position on the front porch, striking Troutman in the torso.

Troutman ran from the front of the house and got back into the Hummer, not realizing that he had been shot until he was in the vehicle. The other occupants of the Hummer got out and removed Troutman from the vehicle, attempting to render aid to him. Their attempts were unsuccessful, and he died at the scene.

MPD officers took Villarreal into custody at the scene and charged him with murder. Police are still seeking an unnamed individual who fled from the scene for questioning.

This is a case where an uninvolved individual interjected himself into a verbal dispute between two other people and was charged with murder as a result. There is no indication by police that either he or the person involved in the altercation with the victim was being threatened to the point of justifying the use of lethal force in self-defense.

Previous article: Drive-Thru Armed Robbers Shows Us Why Fast Food Can Be Hazardous To Your Health At 3AM Next article: 2-Year-Old Shoots Mother and 1-Year-Old Sibling After Finding Unsecured Gun In Car