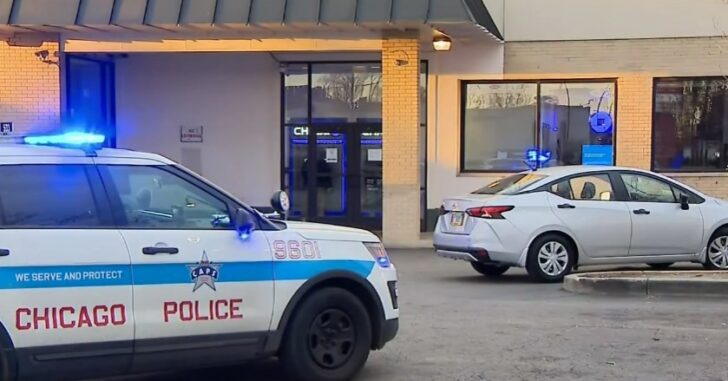 CHICAGO, ILLINOIS — A woman is lucky to be alive after police say she was confronted by an armed man at her vehicle as she left the bank. The woman told police that when she returned to her car after making a withdrawal, she was met with a gun in her face and a person trying to steal her vehicle.

The woman, a concealed carrier with a valid permit, found the opportunity and drew her firearm, firing a shot at the suspect. That suspect took off in a hurry, apparently not enjoying the idea of his target being armed and prepared to defend herself.

Bank parking lots are a place where extra caution should be exercised, and always try to limit your trips to the bank and ATM to daylight hours.

Police are reviewing surveillance videos and are searching for the suspect.

Previous article: Why We Carry: Man Dies After Being Attacked By Co-Worker With Metal Bat Next article: Santa Gets His Concealed Carry Permit And People Are Angry