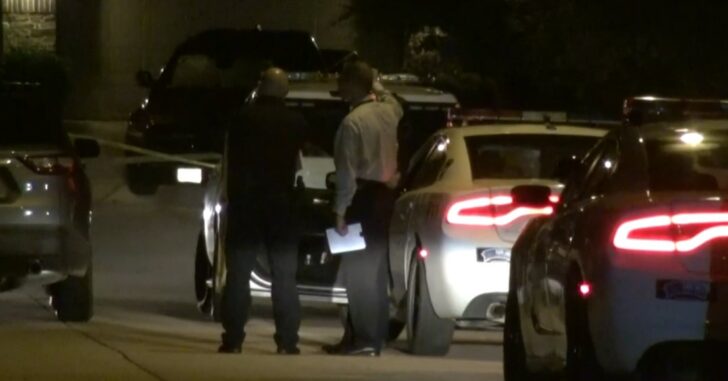 PORTER, TEXAS — A man was fatally shot after allegedly breaking into a car and then becoming aggressive toward the owner.  According to the Montgomery County Sheriff’s Office, the incident occurred around 9 p.m. on Adrift Row Lane, a wide tree-lined street of upscale homes.

The homeowner told deputies that he was alerted by a motion detector monitoring his driveway. Armed, he went outside to investigate only to find a man inside his vehicle. He ordered the man to get out of the car at gunpoint. The man then allegedly responded by saying, “I’m not going back to prison” and becoming aggressive toward the owner.

It turns out that the suspect’s declaration was dead on – he won’t be returning to prison, as he was fatally shot by the owner during the confrontation.  He was identified as 22-year-old William Bounds III.

The MCSO said in a statement, “At this time, no charges have been filed against the homeowner and this incident will be forwarded to the grand jury for review.”

While the homeowner wasn’t injured in this incident, we never recommend going outside, especially in the dark, to investigate things of this nature. The person outside could very well be armed, and deadly encounters for armed citizens happen like this on occasion. The safer route is to call police, stay inside, and keep yourself and your family safe.

If they try to enter the house, all bets are off.

Previous article: Teen Fatally Shoots Cousin To Save Their Aunt’s Life Next article: Why We Carry: Convicted Felon Creates Mayhem Including Stabbings, Robbery and Car Crashes