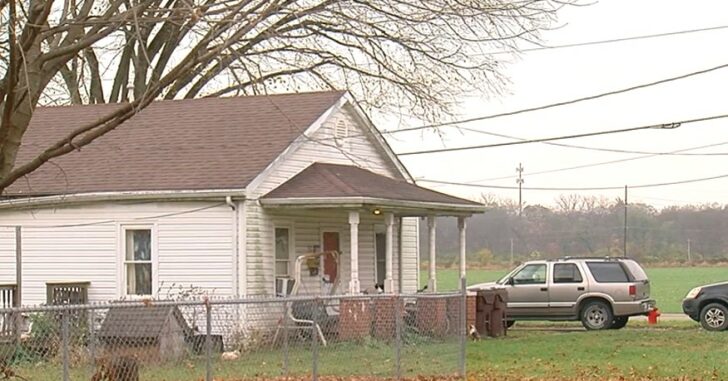 FRANKLIN, OHIO — A partially blind homeowner had to defend himself with a gun and shot Jeffery Carl in his rear end during a home invasion, according to police.

Around 03:30 am on November 2nd, the homeowner said he shot at a burglar but was unsure if he had actually hit the man. “I got a shot off him. He was coming right towards me,” the man told 911 dispatchers.

A family member of the homeowner told Local 12 that he is partially blind, and had just returned home.

Police were able to find Carl by using a K-9 and followed a blood trail to a shed where he had been hiding. The shed actually belonged to a friend of Carl, by the name of Joe Lewis.

Carl admitted that he knew the homeowner and called him an uncle.

Carl has a history of drugs and weapons charges, and has also stolen from the homeowner multiple times. His theft included music equipment and other firearms, according to the homeowner’s family.

Carl was taken to the hospital and has been charged with Burglary. He also had a warrant for Domestic Violence. Carl is now locked up on a $50,000 bond.