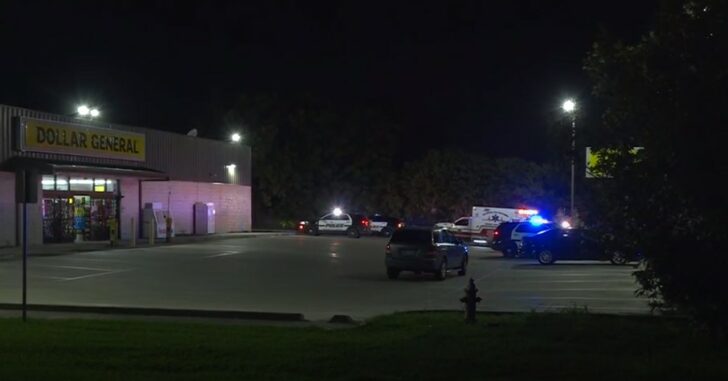 SAN ANTONIO, TEXAS — A 50-year-old man was sitting in his vehicle at a gas station when an unknown suspect walked up and shot him in the face. Police are trying to piece the events together to see if this was a random act, or if the two knew each other or had a previous encounter.

Police said the man was just sitting in his truck when a suspect approached and shot him in the face. The victim was able call his wife and then drive a short distance to the parking lot of a nearby Dollar General.

The man was able to drive to a nearby parking lot to remove himself from any lingering danger, but died at the scene.

Police spent most of the night interviewing witnesses and going through surveillance video in an attempt to figure out why this terrible incident occurred.

There are many ‘why we carry’ articles, as well as many ‘situational awareness’ discussions that we have had over the years. It’s no different in this case and while every single violent act cannot be avoided, any level of preparedness can help beat the odds of being attacked.