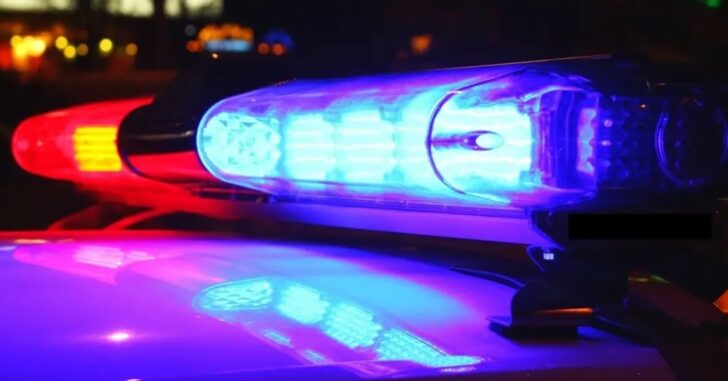 PHOENIX, ARIZONA — A Phoenix man learned that an airsoft replica gun is no match for a real firearm after he was shot dead early Sunday morning. According to police, a confrontation occurred around 5 a.m. at a gas station near the intersection of Camelback Road and Black Canyon Highway.

Investigators have learned that Sergio Cruz, 31, confronted another man about another conflict between the man and Cruz’s ‘loved one. At some point during the confrontation, Cruz pointed a realistic appearing Airsoft replica handgun at the man. That man then drew his own handgun, which was a real firearm, and shot Cruz in the chest.

Cruz was transported to a local hospital where he was pronounced dead. Police have not made any arrests in the case, and the man who apparently fired his concealed carry weapon in self-defense is cooperating with authorities in their investigation, which is continuing.

This is but one of many, many cases where someone with a ‘toy’ gun that is designed to look exactly like a real gun has been shot with a real firearm by a legally armed citizen or law enforcement officer. In many cases, they will remove the orange tip that is intended to show everyone that it is a toy to make the gun look even more realistic and more threatening. Unfortunately, there are also those who put orange tips on real firearms to make others think that it is a harmless toy replica gun when in fact it is a real firearm.

If you are the person being threatened, it is all but impossible to tell a replica from a real gun, especially in the split second that you must decide to draw a firearm and defend yourself or your loved ones.

Previous article: Man Stabbed 4 Times At Restaurant For No Reason At All Next article: Armed Drive-Thru Customer Shoots 2 Of 2 Armed Robbers Inside Fast Food Chicken Restaurant