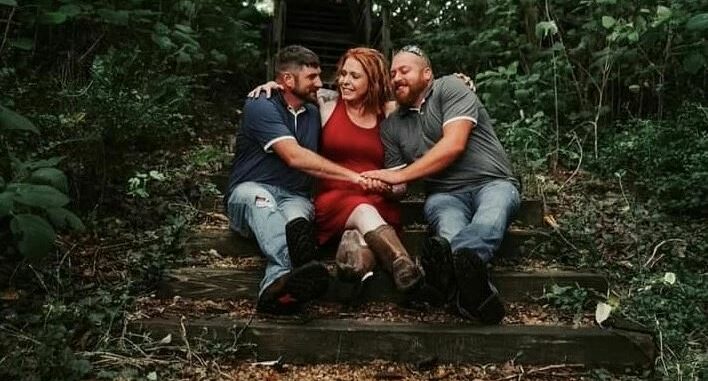 Sharpf, awakened by the noise, went to the door and saw a silhouette of a person outside, the newspaper reported. Believing it was an intruder, Sharpf, armed with a handgun, fired a shot through the front door that struck Hankins, Knott said.

I have been best friends with the same person since preschool. It is a rare blessing to be best friends with someone for that long. Despite growing up, getting careers, getting families, and moving thousands of miles away from each other, we remain part of each others daily lives.

Sharpf and his family were asleep when he heard a noise outside his house near the front door. Sharpf got out of bed to find out what the noise was. He retrieved a firearm to protect himself and his family in case he discovered a dangerous situation. So far so good.

Unfortunately, that person outside was his best friend Jonathan Hankins. We don’t know why Hankins was outside, and we may never know. Had Sharpf used some responsible gun ownership discipline, his best friend would still be alive.

If you hear a suspicious noise, by all means investigate and take your firearm with you. If you see a potential threat, call the police immediately for help. If you are not in immediate danger, don’t engage; wait for the police. The number four rule of gun safety is to know your target and what is behind it. If you don’t know what you are shooting at, don’t shoot!

We know Sharpf had the best intentions, but had he followed these best practices he would not have to live the rest of his life regretting taking his best friends life. Be a responsible gun owner and learn the rules of gun safety and best practices for home defense and engagement.