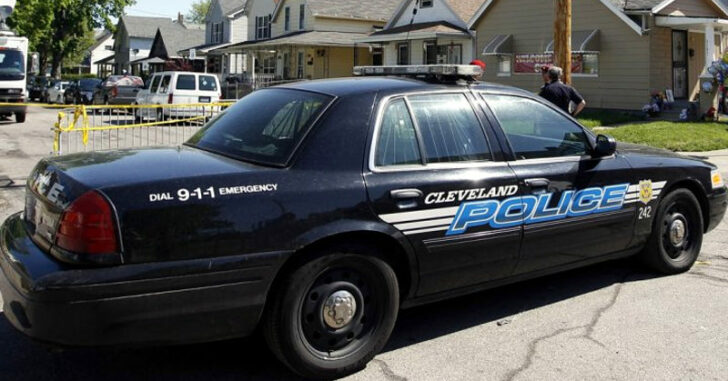 CLEVELAND, OHIO — Proving thugs don’t stop to verify their targets, a woman was needlessly gunned down in her SUV while at a stop light.  According to Cleveland 19, Yolanda Luckey, 37, was shot multiple times through her left side after a reported dark-colored SUV drove up beside her and mercilessly opened fire.  The SUV took off though witnesses described many of its features to investigators and the press.

No information has yet been revealed on the case as members of Cleveland Police’s homicide unit arrived alongside Cuyahoga County medical examiners.

This has all the makings of a purposeful assassination on a target.  As we follow this tragic case, we’ll hopefully determine whether these gangsters even bothered to confirm target before opening fire or if they just happen to hunt down people on the street for fun.

It’s a reinforcing concept for concealed carriers to always be wary of who pulls up suddenly.  It’s also important to always maintain constant vigilance with your situational awareness.  Little slips of attention, due to stress or fatigue, can often have horrific results as we see with this news report.