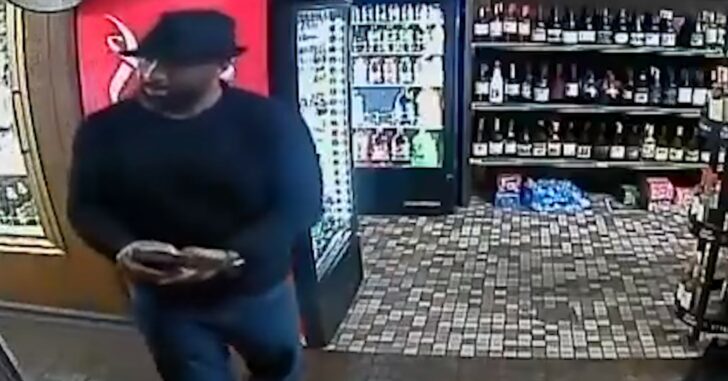 In this case, it was help for either an attempted robbery or shoplifting. Either way, police don’t know what they’re coming into until they can figure it out. They don’t know who you are, they don’t know for sure that you’re the one who called them, and even if they did it’s still a moot point until they get a handle on this.

For the love of God, don’t have a gun in your hands when they arrive. Set it down in a secure location, holster it if you’re carrying.

This shop owner, instead, was loading his magazine as officers approached.

Before they arrive or as they’re arriving, get your gun out of your hands and to a location where it won’t be causing any concerns. Do they care that you’re armed? No. But until they assess what’s going on, it’s best to listen to commands and keep that gun somewhere secure.

Previous article: Three Arrested After Shooting Homeless People With BB Gun Next article: What To Do When You're Pulled Over While Carrying A Firearm