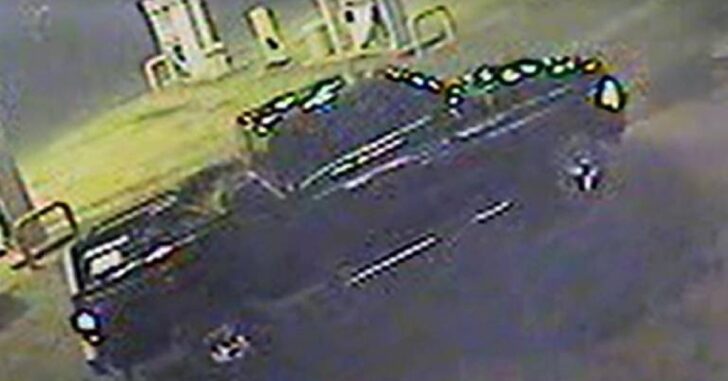 MONROE COUNTY, GA — When a group of three thugs, at least one of which was armed attempted to rob a local gas station, they must have thought there was no way they could be outmatched.

As The Telegraph reports:

Just after 1 a.m., three men entered the BP gas station at 1334 Rumble Road, according to a sheriff’s office news release. As the clerk was stocking a drink cooler, one of the men went behind the counter and took money from the cash drawer.

The store employee confronted the robber, who pulled a gun, the release stated. The attendant, who also had a gun, fired a shot but did not hit anyone as the men left in a dark-colored pickup truck headed toward Interstate 75.

These kids wanted a quick buck. They didn’t want a fight.

The mistake these thugs made was producing a firearm. They took a theft — a severe enough crime already — and compounded the danger with a firearm, to the point that the store clerk really didn’t have a choice but to open fire.

Of course, all of this could easily have been avoided if the thugs had taken a moment to think things over.

No, I don’t even mean “If they just considered the error of their ways, all would be well again.”

I mean of all the places in the world to try to attempt a robbery — why a gas station at one in the morning?

Sure, there is a smaller chance of witnesses. The anonymity of night is advantageous.

But when was the last time you went to an all night gas station that didn’t warn customers that the register only had a few bucks after a certain time in the evening?

For these thugs, this was one hell of a high risk, low reward situation that did not pay off.