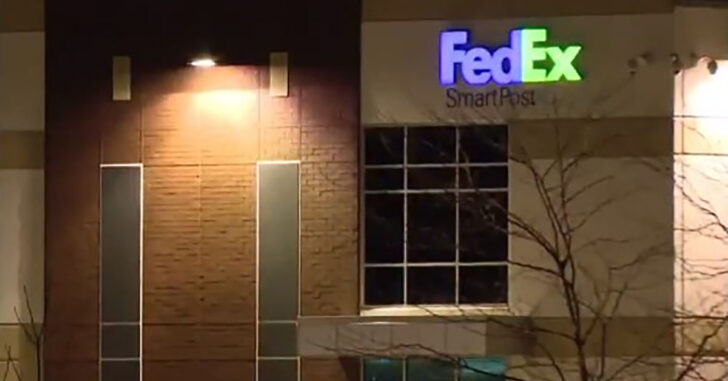 According to a witness who was outside during the mass shooting at a FedEx hub in Indianapolis last night, a person was seen running to his vehicle to retrieve his gun. He then tried to engage the suspect but died after being shot.

“My friend at the time witnessed a man who was not part of the incident but also pulled out a gun from his truck to try and engage the shooter and he died because of it,” Levi Miller said Friday morning on NBC’s “Today” show.

“I saw a man, a hooded figured … the man did have an AR in his hand, and he starting shouting and then he started firing.”

Levi Miller, who works at the FedEx building where a gunman killed at least eight people before taking his own life, tells us about what he experienced. pic.twitter.com/67uLyasWAJ

If this witness account holds true, it’s a decision that this armed citizen made which unfortunately cost him his life. When the options are run or fight, some choose to fight in an attempt to stop evil people from continuing their evil acts.

Police confirmed a total of 8 people were killed during the incident, but have not yet confirmed the number of injuries.

The suspect shot himself as police were arriving and was found deceased.

The suspect has been identified as a 19 or 20-year-old, depending on the source, and was an ex-employee of the FedEx location. Concealed Nation does not publish the names or photos of suspected mass gunmen.