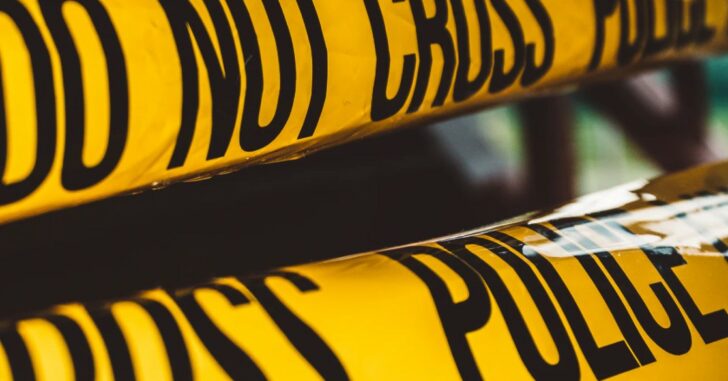 LORIS, SOUTH CAROLINA – A man who followed another driver into a gas station and approached him wielding a knife was fatally shot Thursday night. He has been identified as David Gordon Lynn, 24, of Loris, according to Horry County Coroner Robert Edge.

Loris police say that the incident may have resulted from a case of road rage. Witnesses told investigators that a man drove his truck into the Speedway lot at 5370 Broad Street around 5:30 p.m. and stopped at the gas pumps. Another truck that was closely following the first stopped behind, and that driver, identified as Lynn, got out and approached the lead vehicle.

Bystanders said that Lynn appeared to be armed with a knife, and allegedly opened the door on the truck that was not his. The driver of the first vehicle then shot him in self-defense, according to police.

No charges have been announced in the case and the investigation is continuing. South Carolina is  one of many states that has “Stand Your Ground” laws which allow legally armed citizens to defend themselves if they are in fear for their lives, without the duty to retreat.

Road rage is a phenomenon that covers a wide range of situations, and the victim may not even be aware that the aggressor is upset with them until a confrontation takes place. The causes are often minor reasons that escalate to physical altercations, sometimes with deadly results.

Perhaps the person is in a mental or emotional state and a minor traffic incident is the proverbial straw that breaks the camel’s back, leading them to over-react to an otherwise minor situation.

With an estimated 225 million licensed drivers in the US, and many more that drive unlicensed, there is a good chance that you will encounter someone like this at some time during your travels, whether it be in a small town like Loris, South Carolina, a big city like Los Angeles, California, or anywhere in between.

Previous article: Concealed Carrier Uses Handgun in Self-Defense After Being Attacked on Seattle Street in Broad Daylight Next article: Questionable Police Shooting Offers Tips And Advice. From Your Perspective, Was This A Justified Shooting?