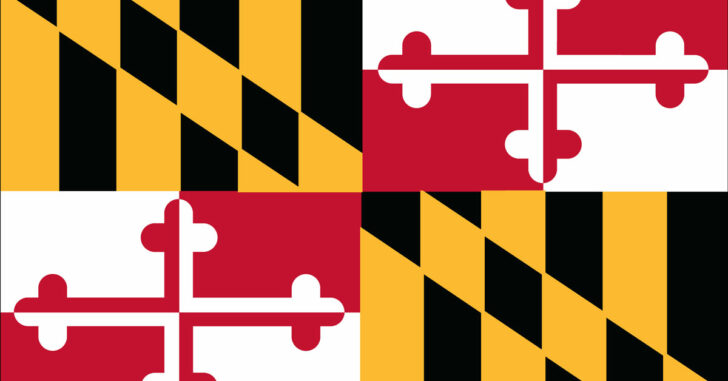 BALTIMORE, MARYLAND — In the state, a background check was already required for handgun purchases. Now, lawmakers passed a bill that requires background checks for long gun sales as well.

State law already requires buyers to undergo a computerized federal background check when buying a long gun from a licensed dealer, and the bill extends that requirement to private sales and permanent gifts of such guns.

The bill still needs to head to the Governor’s desk, who is a Republican, but he hasn’t given his stance on this particular bill.

The measure will now go to Gov. Larry Hogan for his consideration. The Republican governor has not offered a public opinion on the bill, which he could veto, sign into law or allow to become law without his signature.

Passing or not, these are the types of laws that will not have an impact on those looking to obtain firearms illegally. It’s just another step towards making things more difficult for the law-abiding citizen.

Previous article: [VIDEO] 2020 EDC. What's Yours? Next article: Open Carrier Robbed Of His Gun At Gunpoint By Two Teens