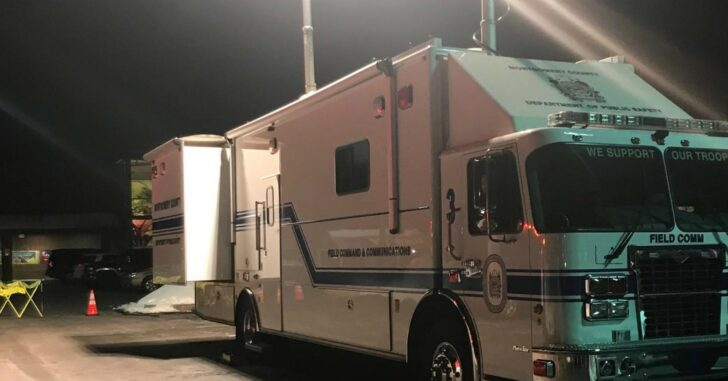 EAST NORRITON, PENNSYLVANIA — In a more-often-than-not quiet part of the country, police say a suspect opened fire at a bowling alley Saturday night which left one person dead and at least three others with injuries.

At approximately 6:43 PM, East Norriton police responded to a call of a shooting at Our Town Alley, 2912 Swede Road. Upon arrival, they found at least four people shot at the scene. There is a possibility that additional victims may have been transported to hospitals in private vehicles. At this point, one person was pronounced dead at the scene and three other victims were transported to local hospitals. At this time, we have no information on the victim’s conditions.

The suspect has not been identified or captured, and police do not know what the motive is behind the incident.

East Norriton Township is an area of roughly 6 square miles and a population of 14,000.