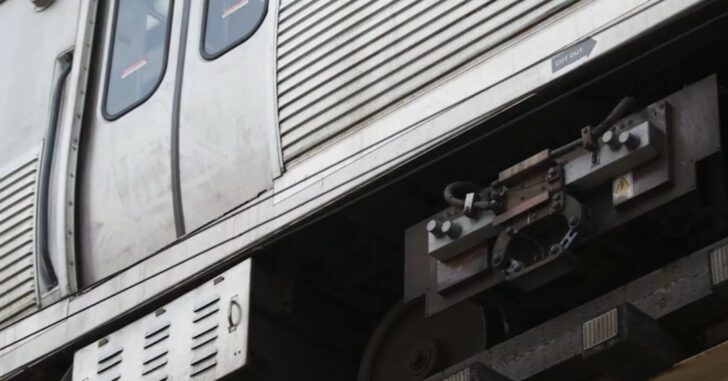 CHICAGO, ILLINOIS — A security guard, contracted by CTA, confronted a 16-year-old girl on a train who was causing a disturbance around 4 am Thursday. The two argued, and things soon turned physical.

During the physical altercation, both the security guard and teen were shot.

By the security guard’s gun.

That was in his pocket.

Details haven’t been released as to how the gun was being carried, but it would seem that no holster (or a very crappy holster) was being used. Couple that with the fact that the security guard didn’t have a concealed carry permit or FOID card for Illinois.

38-year-old Eric Camp was charged with a felony count of aggravated unlawful use of a loaded weapon without a concealed carry permit or FOID, and released on his own recognizance.

Outside of the fact that the guard was illegally carrying a firearm, let’s talk about pocket carry.

If this is your carry location of choice, you absolutely need to use a pocket holster along with your firearm. Having your firearm freely floating around in your pocket is an easy recipe for disaster, as we see in this example.