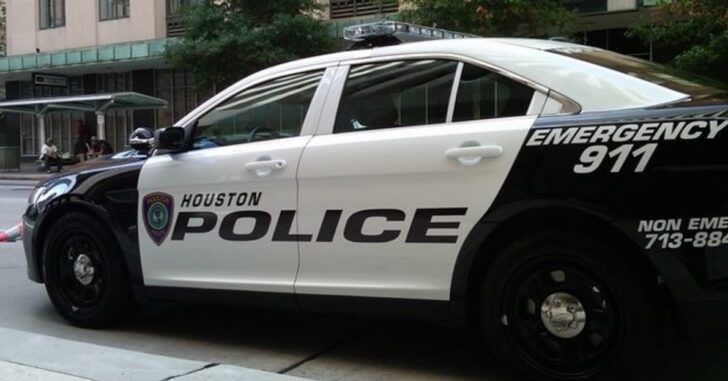 HOUSTON, TX — A 17-year-old hoping to make a quick buck (and some free food) was shot, arrested, and charged with aggravated assault by calling in the exact wrong delivery driver to bring in some food, KTRK reports.

According to reports, the 17-year-old would-be robber extraordinaire decided upon a simple plan: call food in for delivery, give the restaurant the wrong address, tell him or her not to knock on the door, then jump the delivery person when they called to announce their arrival.

The only problem for the teen is that the delivery driver was armed.

Authorities told ABC13 the food delivery driver was waiting on the customer who ordered the meal to come out of the apartments when he was approached by the teen with a gun. The suspect took the driver’s wallet and the food being delivered, but did not get far before the driver shot him in the leg.

Shortly after, the teen allegedly called police to tell them he had been shot during a drive-by shooting. Authorities quickly learned that the teen wasn’t being truthful, and arrested him. He’s since been charged with aggravated robbery.

The driver’s coworker, Wendy Zheng, says the driver delivered to the apartment complex before, and had taken an order from the alleged robber two months ago.

The teen’s mom says she’s shocked and is waiting to speak with her son.

If I were the teen, I have to say I’d be equally frightened of my mom and the justice system, given the circumstances.

Now, here’s the takeaway question: was the driver in the right opening fire after the robber had turned and had started to leave with the food and cash?