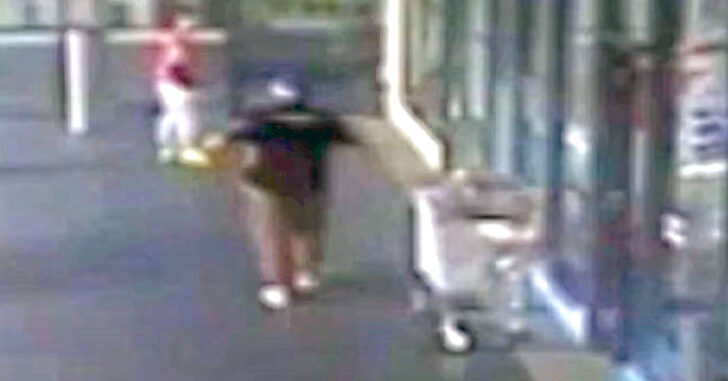 Picture this: You’re waiting for a friend and glance into a laundromat. A man walks out and is headed your way. He looks angry, and you have no idea why. When he gets to you, he swings and knocks you out cold.

As a result, your speech is impaired and you suffered serious brain injuries.

But why did the man attack you in the first place? Well, he thought you were looking at his girlfriend.

These animals walk among us and act differently than you and I act. Some folks, such as this guy, have no trouble punching a stranger in the face.

We know they’re there, so what now?

In this particular case, drawing a firearm and shooting would have likely ended with the target going to jail. Instead, some pepper spray would be a much better option.

On top of that, giving yourself as much distance from the aggressor as possible is always of benefit to you. At the very first sign of aggression, your moves should be away, so that they aren’t able to close that distance.

Give the video below a watch, hear a portion of an interview with the victim, and let’s take everything we’ve learned and practice it in our daily lives.