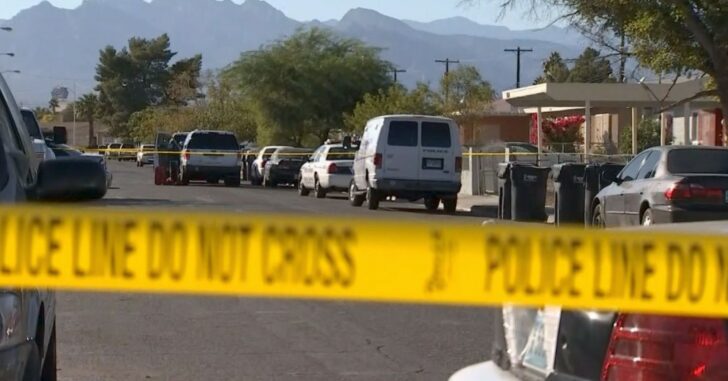 LAS VEGAS, NEVADA — A 26-year-old woman shot a 31-year-old man to death during an apparent argument on the street. Police say the two knew each other, but it is not known what led to the argument.

Authorities reported that a woman shot and killed a 31-year-old man after some sort of an argument took place.

The 26-year-old female had a relationship with the victim, according to police, and the shooting happened during a physical altercation.

There was no mention as to what type of gun was used, so we cannot yet label this a ‘ccw in action’ event.

Nevertheless, it seems that this young woman was able to properly defend herself against someone who was looking to do her harm.