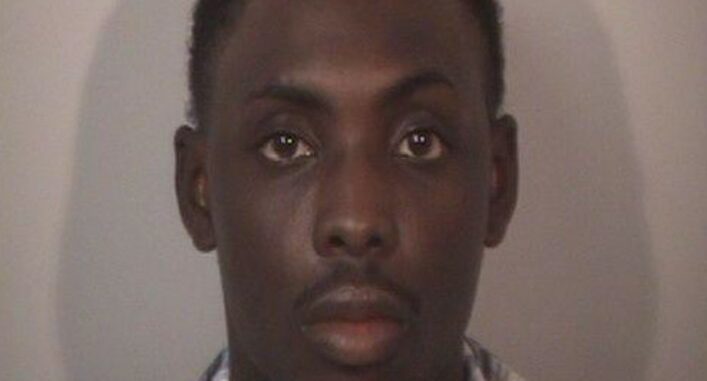 SPOTSYLVANIA, VIRGINIA — A suspect is in custody after he allegedly tried robbing a man at an ATM. The twist here is that the suspect was located, easily, because he called police to say that he had been shot at.

That’s because his intended target was a concealed carrier.

Sheriff’s Maj. Troy Skebo said the victim was at the Bank of America ATM in the 10300 block of Courthouse Road at 9 p.m. Friday holding his cash in his hand when the suspect approached in a “threatening” manner. He then hit the victim several times, Skebo said.

The victim, a concealed weapon permit holder, responded by drawing his firearm and firing several shots at the suspect, Skebo said.

After police determined that the 911 caller was in fact the suspect, he was taken into custody. The concealed carrier suffered minor injuries during the incident and is not facing any charges.

The suspect had previously been convicted of attempted armed robbery with a firearm and served 3 years. This time, he apparently didn’t have a firearm, but oh how those tables were turned.

Previous article: Active Shooter Shot And Killed By Employee With Shotgun After Killing 2 And Injuring 1 Next article: #AlecForPrison Hashtag Trending, People Wondering Why He Pointed Gun At Director In The First Place