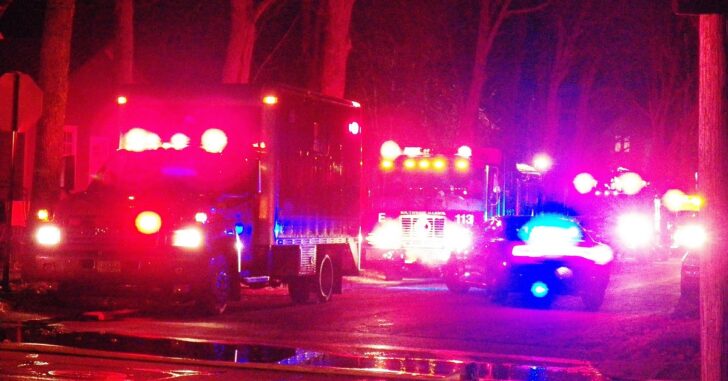 ST. LOUIS, MISSOURI – A man was shot after approaching a car with three men inside and opening fire. A spokesman for the St. Louis Metropolitan Police Department said that the incident occurred around 1:30 p.m. on Saturday in the 3700 block of Iowa Avenue, in the Gravois Park neighborhood.

Police responding to the scene located a 24-year-old man suffering from gunshot wounds. Officers determined that the man was a suspect and arrested him before transporting to a nearby hospital for treatment of his injuries.

Officers determined that the occupants of the car, ages 17, 26, and 27, were approached by the man who walked up and began shooting at the car.  The 27-year-old occupant used his own gun to return fire, hitting the suspect in the arm and buttocks.  The suspect was arrested and transported to a hospital. None of the vehicle’s occupants were injured, and police recovered a total of three guns from the scene.

St. Louis is known as one of the country’s most dangerous cities. The SLMPD Homicide Analysis report dated December 17, 2020, reported the 250th homicide for the year, far surpassing previous years (2019-194, 2018-186, 2017-205, 2016-188). Data indicates that black males in the 20-29 age demographic comprise the majority of victims and suspects. To date, 176 homicide cases remain open and the motive is unknown in 195 cases. This trend is not unique to St. Louis, as nearly every metropolitan area in the country is seeing similar trends for 2020.