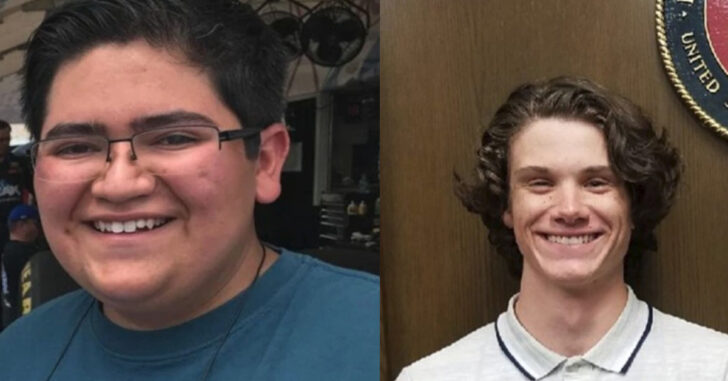 The suspects, an 18-year-old male and a younger unidentified female, walked into the school through an entrance with no metal detectors and began opening fire on students inside two classrooms.

They had at least two handguns with them, and neither of them were old enough to make such purchases.

One student was killed, and 8 others were injured. Of the injured, 5 still remain in the hospital.

Kendrick Castillo, an 18-year-old labeled “the best kid in the world” by his father, and now many others, was the student who lost his life during the incident. Castillo and others are credited with charging one of the gunmen, stopping at least half of the deadly rampage.

According to his classmates and his father, Kendrick lunged at the shooter who had brought a gun into his British Literature class, giving students precious time to escape or hide.

Another student, Brendan Bialy, helped stop one of the gunmen as well. This aspiring Marine also acted with incredible courage in the face of extreme danger, all in an attempt to save classmates.

“To be some of the kids that were brave enough to bring him down so that all of us could escape and all of us could be reunited with our families,” Nui Giasolli, said on ‘Today’. “They were very heroic. I can’t thank them enough.”

Police were on the scene within 2 minutes and were able to take both suspects into custody after a struggle.

Our thoughts are with the entire community affected by yet another act of evil, and we hope they can begin the healing process.

To see such bravery from numerous young people is something that should stay with us forever. The good will always outweigh the evil, and it’s people like Kendrick Castillo and Brendan Bialy that show us what bravery and selflessness can do in this world.

These two fine young men are heros in every sense of the word.