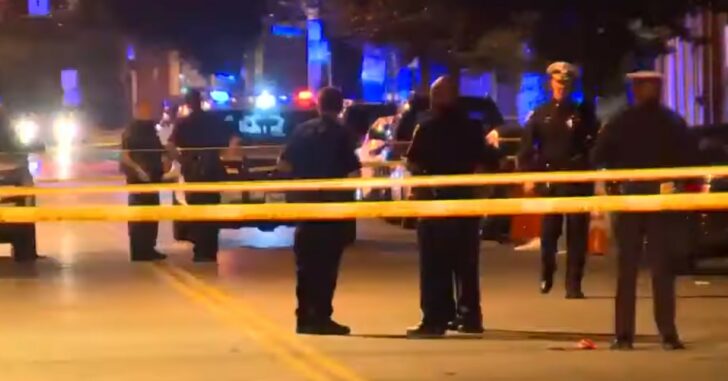 CINCINNATI, OHIO — The City of Cincinnati is giving Chicago a run for it’s money after a bloody and deadly weekend. On Saturday, three separate shootings accounted for at least 17 people shot and 4 killed.

Apparently gang violence, the Mayor is saying enough is enough, and calling on citizens to rally together to demand change. While two of the shootings line up with certain definitions of a mass shooting, I find it hard to couple them into the category if they’re gang related. If they are indeed gang related, it’s much different than a person walking into a shopping mall or school and shooting people at random.

“This amount of gun violence and the damage this has inflicted on neighborhoods is unacceptable,” Cincinnati Police Chief Eliot K. Isaac said in a statement.

“I am calling on all citizens of this great city to say enough is enough,” he said. “We must not sit by silently and say we can’t do anything to end gun violence.  We all have a moral obligation to stop the violence and stop the killing in our communities.”

One thing to help stop these shootings: More armed citizens. The problem, though, is that these events are happening late at night and are gang-related, both of which are typically avoided by law-abiding citizens.

Police are working to identify the people responsible for the shootings.

Previous article: FL Woman Shoots And Kills Intruder Who Just Shot Another Person Inside Apartment Next article: One Of The Guys Who Shares Pics Of Pointing Guns At Their Genitalia Finally Shot Himself In The Sack