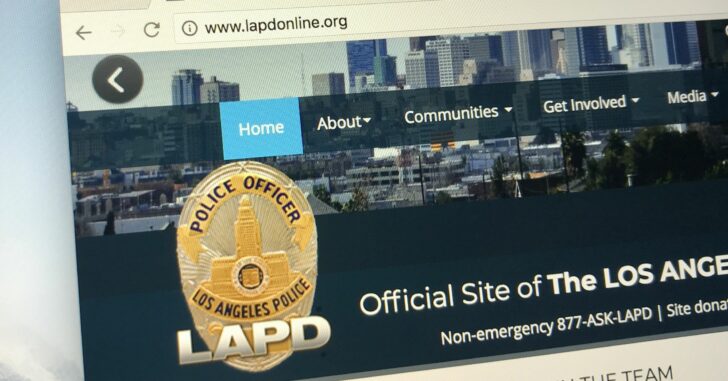 LOS ANGELES, CALIFORNIA — The Los Angeles Police Department wants to revoke nearly all of the issued concealed carry permits in their city, because they feel that the people are not entitled to those permits.

Chief Michel Moore said in a sworn declaration he did not believe a group of people who obtained so-called CCWs as the result of a 1994 lawsuit were still entitled to the permits, because it was unlikely the individuals still faced extraordinary physical danger to their lives.

“I do not believe the continued wholesale allowance for each to possess a CCW license based on circumstances that may have existed 24 years ago is in the best interest of the public,” Moore said.

California allows the issuance of concealed carry permits, but it’s up to each locality as to whether or not they issue them to applicants. The state requires an applicant to provide a ‘valid reason’ for the permit, such as a current threat.

Apparently, as a result of the lawsuit, the city issued 30 permits.

But why does Moore want these permits gone so badly? Well, he did offer up this information;

“Technology has improved tremendously in the last 24 years which has enabled individuals to instantly communicate with law enforcement via cellphones from anywhere and at any time should they feel threatened,” Moore said.

Alright, let’s let him have his time. What are the average times for police to arrive at the location of a call?

Given that fact, it would seem that most people are going to be waiting at least 6 minutes, and that’s plenty of time for things to happen.

6 minutes is an eternity if you’re up against an armed home intruder, for example. But a gun in your own hand? Now we’re changing the game.

What about outside of the house? Can you afford to wait 6 minutes until police arrive in all cases? The answer is no, and people die as a result.

I’m not knocking the police who respond, because it’s impossible for them to be everywhere in an instant. The fact remains, though, that you alone are the first line of defense. In the majority of cases, no one will be able to save you better than yourself.

So, by all means, yank these 30 concealed carry permits.

But wait; have any of these 30 permit holders committed any crimes? Are they now unfit to hold a permit? It would seem that the answer is no. Otherwise, their permits would have already been taken.

Previous article: SHOCKER: New Zealand Gangs Say They're Holding Onto Their Guns Next article: Dick's Sporting Goods Loses $150 Million After Going Hard On Guns, But They're Still Happy With Their Decision